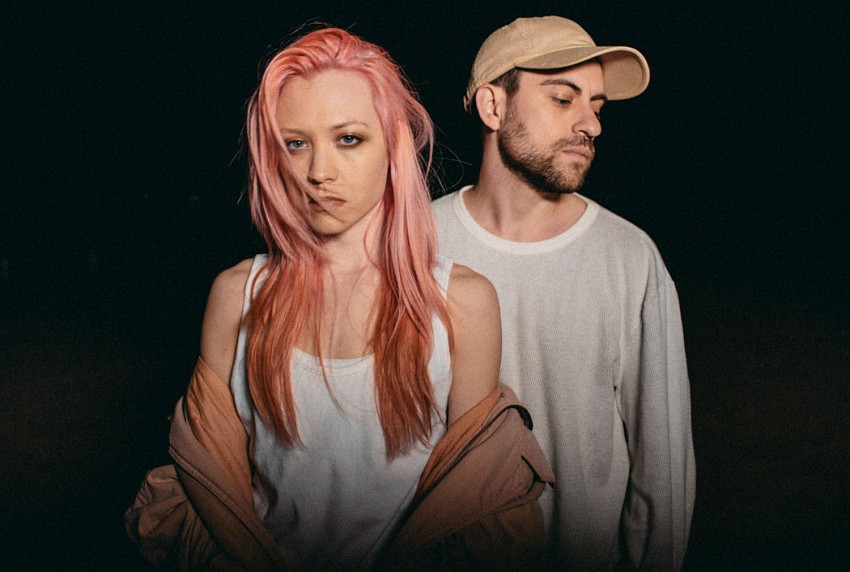 'Five years ago, the Minneapolis band [Now, Now] released Threads — not only one of our 50 favorite albums of 2012, but the kind of record that left us wanting more. There was resolution in its restlessness, heard in compact and moody indie-pop songs that evoked Rilo Kiley's early years, but already set with the wisdom that no one's got it all figured out.

Then — silence. Emotionally exhausted from tours and wracked by creative starvation, KC Dalager and Brad Hale put Now, Now on hold as they sought different outlets in producing and songwriting for other artists. Jess Abbott, who'd joined the band as a fan (literally moving from Maine to Minnesota), continued her project called Tancred, which soon blossomed and took on a life of its own. Today's return, however, comes with the news that Abbott has amicably parted ways with Now, Now.

Dalager and Hale began Now, Now as teenagers in marching band, and come full circle as a duo once again. While they're still working on the follow-up to Threads, they rocket back to Earth with "SGL," a heart-throbbing pop song with a karaoke-bar blast radius.' --NPR Music